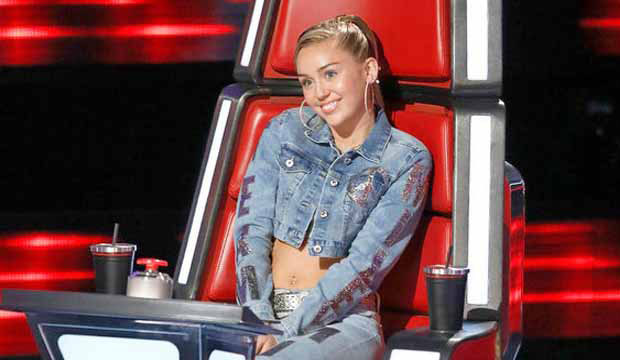 Season 13 of “The Voice” moved on to the playoff round beginning on Monday, Nov. 13 with performances by the teams mentored by Jennifer Hudson and Blake Shelton. Miley Cyrus‘s top six take to the stage on Tuesday (Adam Levine‘s six will be heard from on Nov. 15.).

Four of the artists on Team Miley Cyrus won match-ups in the knockout rounds (Ashland Craft, Moriah Formica, Janice Freeman and Brooke Simpson), one was stolen from a rival coach (Adam Pearce), and one is a comeback artist that she brought back for another chance (Karli Webster).

We asked you which of these sounds most like a winner for Cyrus who lost her only previous season as coach last year. A whopping 39% of you picked Simpson. Craft is at 19% while Formica and Freeman each earned 15% of the vote. Webster was an also-ran at 11% while Pearce barely registered with 2%.

Below, read a brief recap of the songs performed so far in the competition by each of these six artists. If you haven’t yet, be sure to vote in our poll as to which is the most deserving to move on to the live shows. And then sound off in the comments section.