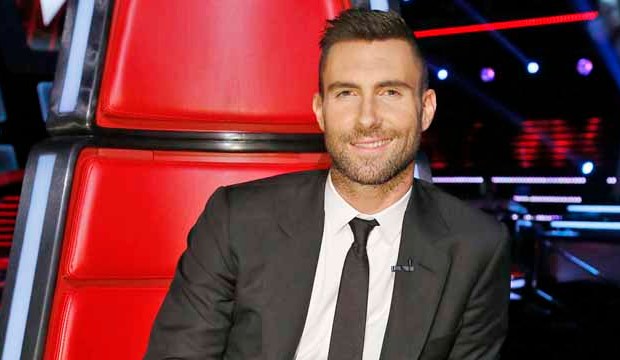 Season 13 of “The Voice” aired the second of three playoff rounds on Tuesday, Nov. 14. This episode featured the team of coach Adam Levine. He had to decide which three of his six artists to take through to the live shows. This Maroon 5 frontman has been with “The Voice” since it started and won three of the previous 12 seasons.

Levine is hoping to for a fourth win with one of his three live show finalists: Addison Agen, Adam Cunningham and Jon Mero. Do you think he made the right picks? Below, read a brief recap of each of the three artists that didn’t make the grade with her — Anthony Alexander, Whitney Fenimore and Emily Luther — and then vote in our poll as to which of these three was the most deserving to move on to the live shows. And be sure to sound off in the comments section.

This playoff episode of “The Voice,” as well as the ones on Nov. 13 featuring the 12 artists on Team Jennifer Hudson and Blake Shelton and Nov. 15 with Miley Cyrus‘s top six, were taped at the end of the summer. That is a departure from the format used for the past six seasons of “The Voice” where America voted in two live playoff episodes.