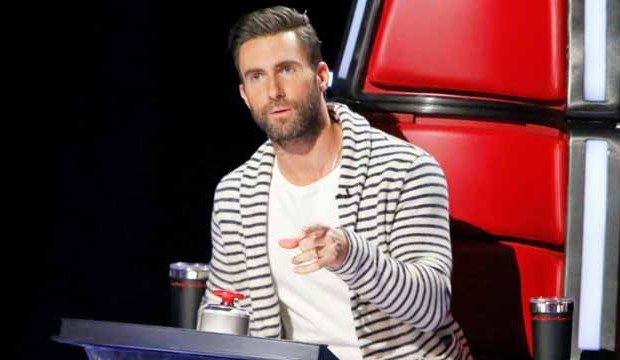 Adam Levine suffered a major setback on the first live results show of season 13 of “The Voice,” as both of the bottom two vote getters among the Top 12 artists — Adam Cunningham and Jon Mero— were from his team. Each had to sing one more song to try and win votes cast by viewers via Twitter. In the end, Cunningham won the Instant Save.

Do you think Cunningham or his other remaining artist, Addison Agen, has what it takes to win Season 13 of the “The Voice for Levine. On the Nov. 14 episode of the show, which was the second of three playoffs, Levine chose them and Mero to take to the live shows. Do you think he made the right picks? He has been with “The Voice” from the start and has won three of the previous 12 seasons.

Below, read a brief recap of the songs sung by each of his two remaining artists so far in the competition and then vote in our poll as to which of these is the likeliest to win season 13 of “The Voice.” Be sure to sound off in the comments section and to vote in our poll as to which of Levine’s three castoffs from the playoffs — Anthony Alexander, Whitney Fenimore and Emily Luther — was the most deserving to move on to the live shows.