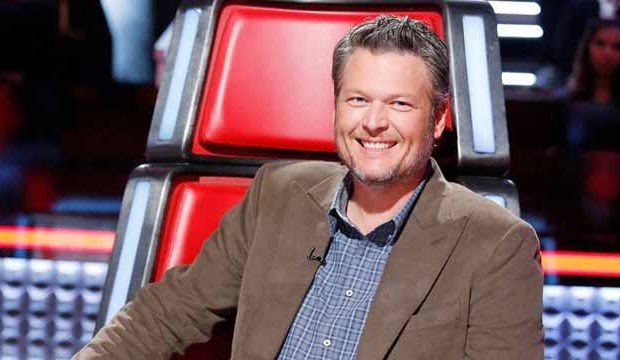 With “The Voice” having just finished the knockout rounds, we asked you which of the coaches —Miley Cyrus, Jennifer Hudson, Adam Levine and Blake Shelton — has the strongest team heading into the playoffs. No surprise that five-time champ Shelton took the title, with 32% of your vote. But it was a shock that Levine, who like Shelton has been on the show since it started, earned just 16% of the vote. He has won three times in a dozen seasons. Coming in second with 27% of the vote is Cyrus, who was unsuccessful in her first season as coach last year. And Hudson, who joined the show fresh from a win on the British version of “The Voice,” is a close third at 25%.

If you haven’t voted yet as to which of the four coaches has the strongest slate at this point in the competition, be sure to do so below. Then take a minute to sound off in the comments section.? Vote in our poll

Twenty artists still in the hunt to win season 13 of this reality competition series and each coach has five contestants on their team. Four of these were the winners of the knockouts that pitted artists from their respective teams against each other. The fifth is an artist that the coach threw a lifeline to after they lost their knockout.

Each of tehse teams will be rounded out by a comeback artist. In a break from the format used for the past six seasons of “The Voice,” the coaches have already culled this top 24 down to the dozen artists who will compete on the live shows that are due to begin at the end of the month. Rather than letting America vote in two live playoff episodes, these installments were taped in the late summer. We have uncovered the names of the 12 artists contestants will be competing for the season 13 title:

Below, the current slate of contestants for each coach following the results of the Season 13 knockout rounds. Vote in the poll for which coach you think has the strongest team.