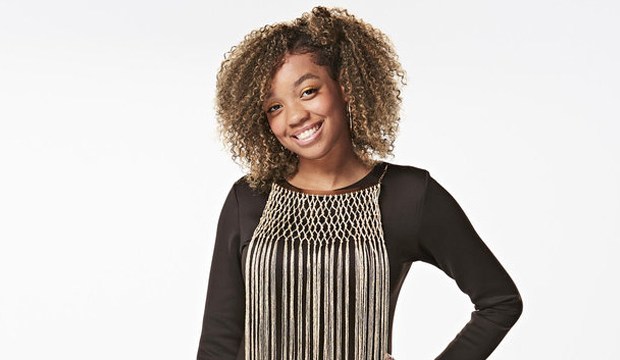 In a big blow for “The Voice” rookie judge Jennifer Hudson, one of her three acts — Shi’Ann Jones — is predicted to be eliminated after the first live show of season 13. While Hudson is new to the American version of “The Voice,” she is fresh from a win on the British edition. However, our readers think she made a mistake by putting Jones through to the final three at the end of the first playoff round that aired on Monday, Nov. 13.

Hudson opted for Jones over three other artists: Lucas Holliday, Hannah Mrozak and Chris Weaver. When we asked you which of these three artists that didn’t make the grade with Hudson was the most deserving to move on to the live shows your overwhelming choice was Weaver who garnered a whopping 55% of your votes (Holliday netted 24% while Mrozak managed just 21%.)

However, there is some good news for Hudson as one of her two other acts, Noah Mac, is currently ranked third to win the series. The only artists ahead of him are Ashland Craft and Brooke Simpson, who are both on Team Miley Cyrus.

You can keep changing your predictions until just before the live result shows air. You’ll compete to win bragging rights and a $100 Amazon gift certificate on any shows with live episodes. See our contest rules and sound off with other fans in our reality TV forum.