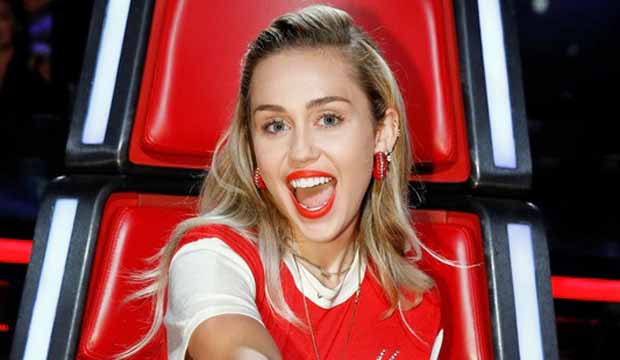 Last year, Miley Cyrus was a coach on “The Voice” for the first time when she lost to Blake Shelton. She is hoping that season 13 proves to be lucky for her. On the Nov. 15 episode of the show, which was the last of three playoffs, Cyrus picked three of her six artists to take through to the live shows. In the end, she went with Ashland Craft, Janice Freeman and Brooke Simpson.

Do you think she made the right picks? Now that you have seen each of these three hopefuls sing on the first live show of the season, does one of them sound like a winner to you? Below, read a brief recap of the songs sung by each of these three artists so far in the competition and then vote in our poll as to which of these is the likeliest to win season 13 of “The Voice.”

Be sure to sound off in the comments section and to vote in our poll as to which of Cyrus’ three castoffs from the playoffs —  Moriah Formica, Adam Pearce and Karli Webster — was the most deserving to move on to the live shows.