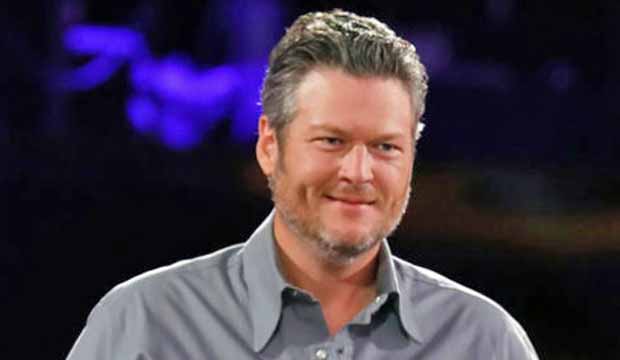 Season 13 of “The Voice” moves on to the playoff round beginning on Monday, Nov. 13. This two-hour episode will feature teams mentored by two of the four coaches: Jennifer Hudson and Blake Shelton. Hudson is a newcomer to the US edition of “The Voice” but is coming off a win on the British version of the show. Shelton has been with “The Voice” from the start and has won five of the previous 12 seasons:  Jermaine Paul (season 2), Cassadee Pope (season 3), Danielle Bradbery (season 4), Craig Wayne Boyd (season 7) and Sundance Head (season 11).

Do you think any of Shelton’s current roster of talent can win “The Voice” for him again this season? Below, read a brief recap of each of these six artists and then vote in our poll as to which is the most deserving to move on to the live shows. And be sure to sound off in the comments section.

Keisha Renee
Blind Audition: “I Can’t Stop Loving You” (four-chair turn: went with Blake Shelton)
Battle Round: “I’m So Lonesome I Could Cry” (won over Noah Mac)
Knockout: “I Hope You Dance” (won over Kathrina Feigh)