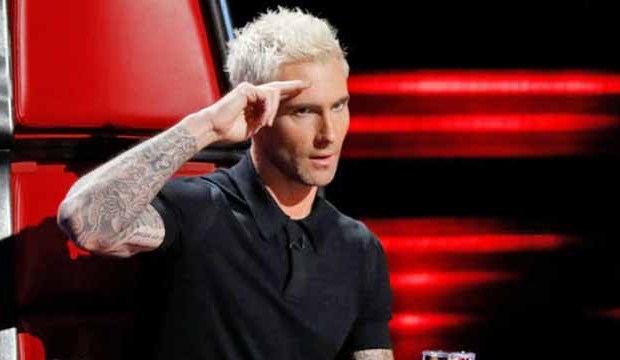 Levine has been with the show from the start and mentored three of the dozen winning acts. The most recent of his champs was Jordan Smith in the fall of 2015.

Does Levine have the winner this season?

His first picks for the live shows are Addison Agen, who we saw win over Dennis Drummond in the knockout round and his steal from Shelton, Adam Cunningham. Also numbering among his top three is Jon Mero who will appear in an upcoming knockout episode.

Of Levine’s final six, the three also-rans include Anthony Alexander and Emily Luther, who made it through the knockout but didn’t make the cut. Also missing out on a chance to perform on the live shows was Levine’s comeback artist.