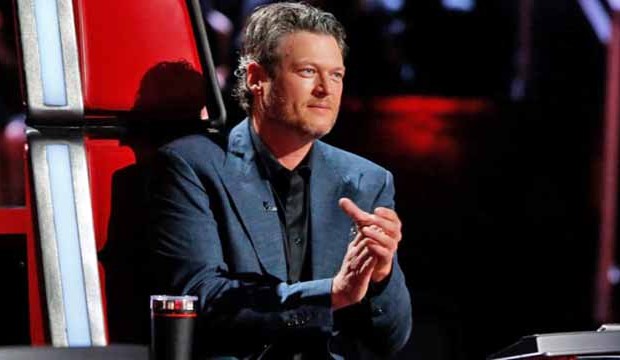 Shelton has been with the show from the start and mentored five of the 12 winning acts. The most recent of his champs was Sundance Head last fall.

Does Shelton have the winner this season?

His first pick for the live shows is his steal from Team Miley Cyrus: Chloe Kohanski. Also numbering among Shelton’s top three are Red Marlow and Keisha Renee, who will both appear in an upcoming knockout episode.

Of Shelton’s final six, the three also-rans include Mitchell Lee and Esera Tuaolo, who made it through the knockout but didn’t make the cut. Also missing out on a chance to perform on the live shows was Shelton’s comeback artist Natalie Stovall.