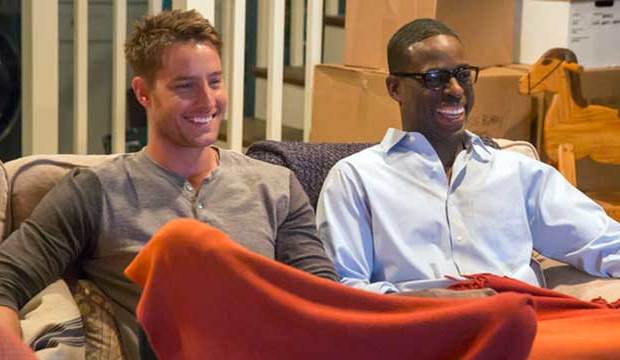 Currently, six of Gold Derby’s Emmy experts and five of our editors are predicting that NBC’s “This Us” will be named Best Drama Series at this year’s Emmy Awards. If the family drama is indeed victorious, it would be a historic win on a number of fronts.

Just by being nominated for Best Drama Series, “This Is Us” will certainly be in a unique position as the first broadcast network drama to appear in the category since the second season of “The Good Wife” way back in 2011. But it has been over a decade since a broadcast network show won this race, the most recent being in 2006 when “24” was named Best Drama Series. Since then, this category has been dominated by HBO (three wins), Showtime (one win), and AMC (six wins). A victory for “This Is Us” would be the first for NBC since “The West Wing” won its fourth consecutive Drama Series Emmy back in 2003.

Perhaps more significant is the fact that the subject matter of “This Is Us” would make it unique among previous Emmy winners in this category. After all, “This Is Us” is a family drama that focuses on the members of one particular family, with plots centered around a group of adult siblings, while we see their lives with their parents told in flashbacks. The last such family drama to win in this category was “The Waltons,” which took home the top prize in 1973, meaning that more than four decades have passed since a series focused on a single family unit was named Best Drama Series.

It could be argued that “thirtysomething” (1988), “Picket Fences” (1993-94), and even “The Sopranos” (2004, 2007) could be classified as family shows. But while these three shows involved members of the same family, their plots were more heavily focused on elements outside the family dynamic. “Thirtysomething” involved childhood friends, only two of whom were related, and was focused on issues involving adjusting to adulthood in the 1980s. “Picket Fences” revolved more around the strange happenings in its town rather than its central family. And although “The Sopranos” did prominently feature its core family in several storylines, the show was even more about the violent world of Mafia life and its impact on the people involved.

Our Emmy experts from major media outlets not only think “This Is Us” will contend for Best Drama Series, but also that many of its actors will be nominated, including lead actor Sterling K. Brown, supporting players Chrissy Metz and Ron Cephas Jones, and guest stars Gerald McRaney and Brian Tyree Henry.