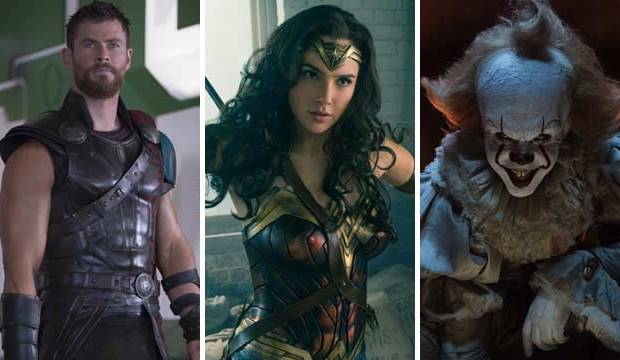 “Thor: Ragnarok” opened on Friday, November 3, to critical acclaim, scoring 73 on MetaCritic and 94% freshness on Rotten Tomatoes. It’s the third film in Marvel’s “Thor” franchise starring Chris Hemsworth as the title Norse god, and it’s by far the most admired, scoring much higher on both critical aggregators than its predecessors “Thor” (2011) and “Thor: The Dark World” (2013). Blockbusters backed by critics have become a recurring theme in 2017, so what are the chances we’ll see one or more of them take off at the Oscars like 2015’s “Mad Max: Fury Road”?

The latest “Thor” film was directed by Oscar nominated New Zealand filmmaker Taika Waititi with a lighter tone than the previous entries in the series, and critics are responding favorably to that shift, calling it “a delight from start to finish,” “delightfully funny,” full of “charm, oddity, and spectacle.” It benefits from Waititi’s “playful, character-ful director’s voice,” which delivers “the boldest, most outrageously fun film Marvel has yet produced.”

The new film pits Thor against two-time Oscar winner Cate Blanchett as Hela, who may bring about the destruction of Thor’s homeworld Asgard. It also puts him in combat against his fellow Avenger the Hulk (three-time Oscar nominee Mark Ruffalo). Tom Hiddleston also returns as Loki, as do fellow Asgardians Idris Elba (Heimdall) and Anthony Hopkins (Odin). That’s an impressive pedigree for any film to have.

But it’s not the only blockbuster critics have rallied behind this year. The DC universe unveiled “Wonder Woman” this past summer, which is the second highest grossing film of the year to date at the domestic box office ($412 million) and is the most widely praised in a DC franchise that has struggled for critical recognition. “War for the Planet of the Apes” also wowed reviewers even though it’s the ninth “Apes” film since the landmark original film in 1968. Both films are both getting an awards push by their studios, Warner Bros. and 20th Century Fox, respectively.

In addition, an unconventional “X-Men” movie, “Logan,” earned praise for reinventing the superhero genre this past spring. Another pair off Marvel films, “Spider-Man: Homecoming” and “Guardians of the Galaxy Vol. 2,” also opened to strong reviews over the summer. And in the fall even the horror genre got in on the action, with the Stephen King adaptation “It” receiving praise in addition to making a killing.

None of these films are traditional Oscar fare, but the rare combination of art and commerce are sometimes impossible for the industry to ignore. So which of these films do you think has the best chance at major Oscar nominations this year? Vote below. 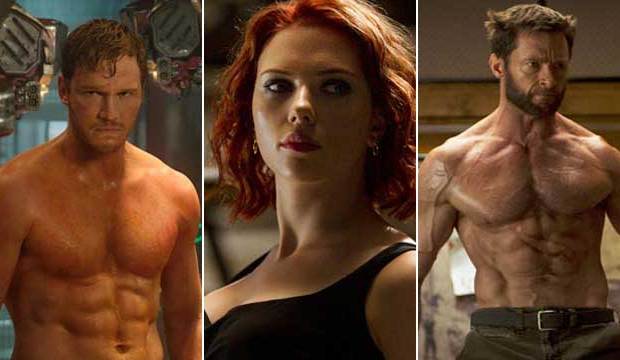