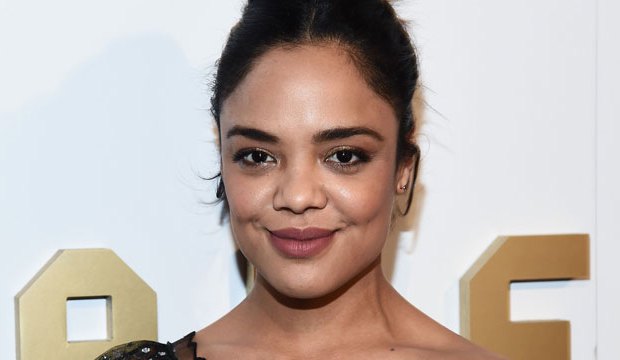 The Marvel Cinematic Universe just keeps growing. In addition to “Iron Fist” premiering on Netflix this month and “Guardians of the Galaxy Vol. 2” landing in theaters in May, we can also look forward to “Thor: Ragnarok,” the third standalone adventure for your friendly neighborhood god of thunder. It opens on November 3 and features the addition of actress Tessa Thompson as Thor’s ally Valkyrie. “She’s a real, real badass,” Thompson recently told Entertainment Weekly about the character.

The casting of Thompson is a departure from the blonde character who appears in the comic books, “We have so many conversations particularly now about representation in film,” said the actress about getting a chance to portray this powerful heroine. “I think the unfortunate thing about a lot of these fantasy movies is when they’re based on source material a lot of these comics were written in a time when that wasn’t a part of the conversation as far as having representation … Valkyrie would potentially be a female Thor but she’s fighting in basically a bathing suit, which is also absurd.”

Dish ‘Thor: Ragnarok’ with Hollywood insiders in our notorious forums

Now that Thompson’s Valkyrie is officially part of the Marvel Cinematic Universe, could we see more of her — in “Avengers: Infinity Way” perhaps? “You never know where people will pop up,” Thompson teases. “For me, it’s exciting to join at a time with young actors like Brie Larson and Chadwick Boseman and Michael B. Jordan. We’re all hopefully going to meet in one of these movies.”

Read more of Thompson’s interview here, and discuss this and more with your fellow movie fans in our infamous forums.