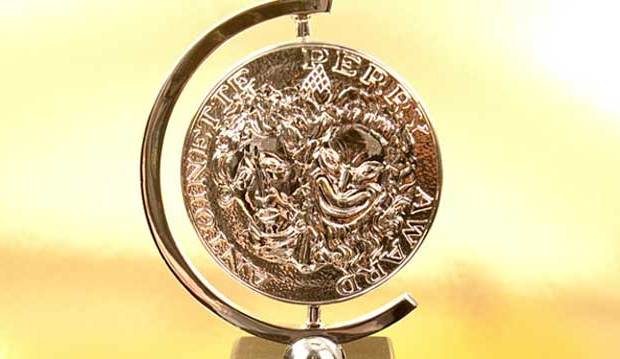 Courtesy of the Tony Awards

Of the winners at Sunday’s 71st annual Tony Awards, 14 stand out as unique achievement:

This was the first time that the only award won by a musical was Best Director.

“Dear Evan Hansen” star Ben Platt, 23, is the youngest sole winner for Best Actor (Musical); teens David Alvarez, Trent Kowalik, & Kiril Kulish shared in the award for “Billy Elliot” in 2009. The solo record was held by Ben Vereen who was 27 when he won for the original production of “Pippin” in 1973.

Kevin Kline won Best Actor (Play) for “Present Laughter.” He previously prevailed for his work in musicals at both the featured (“On the Twentieth Century,” 1978) and lead (“The Pirates of Penzance,” 1981) levels. So, he now needs to only win for a featured role in a play to become the first man to have Tonys in all four acting categories. Audra McDonald won four of her record six Tonys across the board.

Laurie Metcalf, who has previously been the sole nominee from her production three times at the Tonys, won Best Actress (Play) this year for “A Doll’s House, Part 2.” While the rest of the four-person cast was nominated, she was the only winner.

This marked the first year since 2008 that no person of color won in any of the eight acting categories.

This marked the first year since 1997 that two musicals shared the four acting awards.

Andy Blankenbuehler is the first person to win Best Choreography two years in a row — for “Bandstand” this year and “Hamilton” last — since Susan Stroman in 2000 (“Contact”) and 2001 (“The Producers”).

“Bandstand” is the first show to win Best Choreography without a nomination for Best Musical nor Best Revival since “Swan Lake” in 1999.

Alex Lacamoire is the first person to win Best Orchestrations two years in a row — for “Dear Evan Hansen” this year and “Hamilton” last year — since Doug Besterman in 2001 (“The Producers”) and 2002 (“Thoroughly Modern Millie”).

Claire Parkinson ('The Politician' costume designer): 'I get to recycle clothing' from timeless periods…

'The Politician' reviews: Should Ryan Murphy's Netflix satire win the election or be…