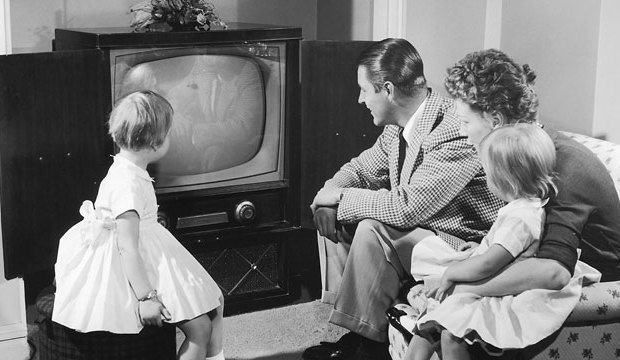 Is there anything better than the news that your favorite show is returning to television? From “Gilmore Girls” to “Twin Peaks” to “The X-Files,” some of the best TV shows from yesteryear are back and better than ever. Click through our photo gallery above to see our picks for the top 11 best TV show revivals, and then tell us your favorite down in the comments section.

“Gilmore Girls” ran for a total of seven seasons, first on WB then moving over to CW. On November 25, 2016 Netflix brought back the show for four 90-minute episodes titled “Gilmore Girls: A Year in the Life.” There has been no confirmation by Netflix if the show will continue.

In 2018 “American Idol” will make its triumphant return to television on ABC. America’s former #1 show originally aired on Fox, premiering on June 11, 2002 and ending on April 7, 2016. See the “American Idol” winners list.

“Family Guy” is the only animated production that makes our list, and for good reason. It never should have been cancelled in the first place! The comedy was originally broadcast for only three seasons on Fox from January 31, 1999 to November 9, 2003. Thanks to DVD sales and high-rated reruns on Cartoon Network, Fox revived “Family Guy” on May 1, 2005 and it continues to air to this day.

Katy Perry on Arthur Gunn's controversial no-show in 'American Idol' finale: That was a 'curveball'…