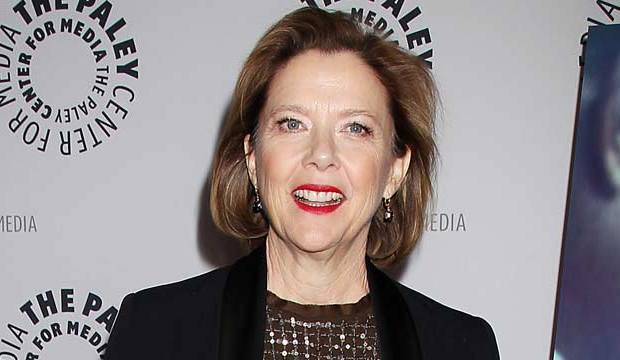 Annette Bening just wrapped up her term on the academy board of governors but she will soon be heading up another group of creative types. The Venice Film Festival has named her the president of the jury at the upcoming 74th edition that kicks off on Aug. 30.

This is a key stop on the road to Oscar and is where “La La Land” debuted last year. Unlike the other two summer film festivals that can serve as a springboard — Telluride and Toronto — Venice is a competitive one. Winners of the various prizes, including the Golden Lion for Best Picture, get a big boost in their profiles.

Bening is the first woman to head the jury since Catherine Deneuve in 2006. And festival director Alberto Barbera referenced this lengthy gap when making the announcement. “It was time to break with a long list of male presidents and invite a brilliant talented and inspiring woman to chair our International competition jury.”

Singing the praises of this four-time Oscar nominee, Barbera said, “I am extremely happy that Annette Bening has accepted this role, which she will carry out by virtue of her stature, her intellect and the talents she has manifested over the course of her career, in Hollywood, Europe and on the stage. Hers is a career marked by always interesting, often daring choices. A sophisticated and instinctive actress, able to portray complex shadings of character, Annette Bening brings to her roles an understating, a warmth and a natural elegance that makes watching her films a wonderful and ever enriching experience. I welcome her to Venice.”

Bening was equally effusive, saying “I’m honored to be asked to serve as the President of the jury for this year’s Venice Film Festival. I look forward to seeing the movies and working with my fellow jury members to celebrate the best of this year’s cinema from all over the world.”