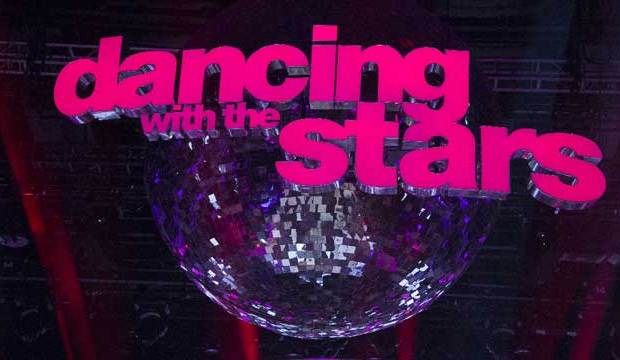 The ABC network has announced its official fall lineup, so now we know when “Dancing with the Stars” will return for its milestone 25th season. You can look forward to the season premiere on Monday, September 18, at 8:00pm Eastern/7:00pm Central. So who will take home the next Mirror Ball Trophy?

Season 24 concluded in May, and after a topsy-turvy season where early frontrunners fell by the wayside, NFL star Rashad Jennings took home the Mirror Ball, becoming the fourth football player in “DWTS” history to do so, following Emmitt Smith (season three), Hines Ward (season 12), and Donald Driver (season 14).

The season was also noteworthy for its inclusion of its first ever contestant from the world of Major League Baseball: World Series champ David Ross of the Chicago Cubs. Not only did he make history as the first MLB contestant, he finished second in the competition almost entirely on the strength of fan votes — based solely on the judges’ scores he would have placed sixth. Meanwhile, singer Normani Kordei of the girl group Fifth Harmony was the highest-scored contestant of the season, but she had to settle for third place. And early frontrunner Simone Biles, an Olympic gold medal winning gymnast, was surprisingly eliminated in fourth place.

Can we expect those kinds of surprises from the new lineup? Will the winner come out of nowhere, or will the next frontrunner be obvious from week one? Some winners, like Alfonso Ribeiro (season 19), Bindi Irwin (season 21) and Laurie Hernandez (season 23), assert their dominance early and never let up.