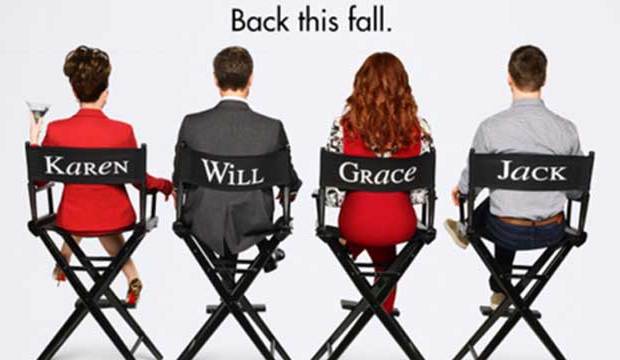 NBC is promoting the revival of “Will & Grace” this fall with the teaser trailer above. As you can see, the four stars — Eric McCormack, Debra Messing, Sean Hayes and Megan Mullally — are making merry as they pose for photos to promote the return of their Emmy-winning laffer.

The cast first reunited last fall to film a nine-minute episode that was released online in support of Democratic presidential candidate Hillary Clinton. With more than seven million views of the election video, it was not surprising that there was immediate interest in rebooting the series.

This talented foursome has picked up right where they left off a decade ago. Jimmy Burrows is back to direct as he did with the mini-episode and every one of the 194 installments in the original run. Let’s hope this initial run is a success as it would be a shame not to see more of these fab four.