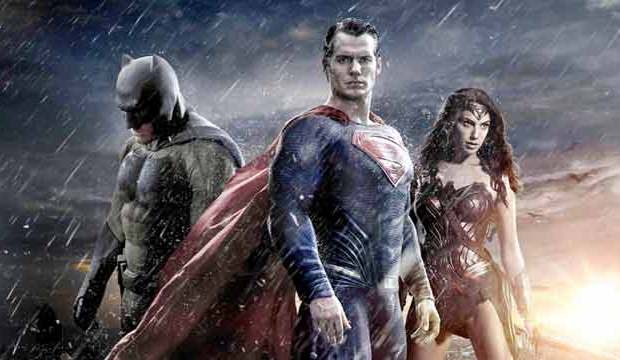 “Wonder Woman” rode a wave of rave reviews to record-breaking box office. Since opening on June 2, it has raked in a staggering $360 million domestically and ranks as the most successful of the four films in the DC Extended Universe franchise.

Patty Jenkins‘ movie version of the comic book classic took less than four weeks to surpass the $291 million domestic box office of 2013’s “Man of Steel,” which launched the DCEU. And within a month “Wonder Woman” had moved beyond entry number three — last year’s “Suicide Squad” — which made $325 million and the $330 million earned by the second in the series, “Batman v Superman: Dawn of Justice.” Gal Gadot, who plays Wonder Woman, was introduced in that one, which was a critical dud last spring.

“Wonder Woman” long ago sailed past “Mamma Mia!” as the most successful live-action film by a female director. The success of “Mamma Mia!” allowed helmer Phyllida Lloyd and star Meryl Streep to collaborate again in 2011 on “The Iron Lady,” which won the actress her overdue third Oscar. By coincidence Jenkins had only directed one picture before “Wonder Woman,” which won its leading lady the Best Actress Oscar too. That was the 2003 real-life crime drama “Monster,” which showcased Charlize Theron in a bone-chilling performance as serial killer Aileen Wuornos.

In “Wonder Woman,” the backstory of the ageless Princess Diana is detailed. A century ago, she was training to be an Amazonian warrior on the island of Themyscira when World War I flying ace Steve Trevor (Chris Pine) crash landed. She helps him with his mission, which requires her to assume the alter-ego of Diana Prince and pursue a German general bent on using deadly gas.