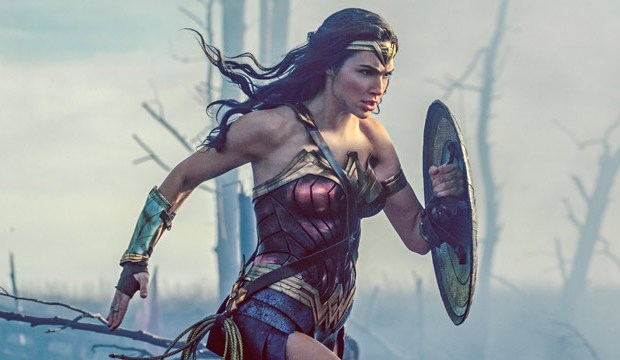 “Wonder Woman,” which features Gal Gadot as the title character, has made just over that in only 21 days. It’s domestic gross is just shy of $300 million as it heads into its fourth weekend. Last weekend it made an impressive $41 million despite facing an onslaught of new fare. The overseas haul stands at $310 million from 55 markets, with the movie yet to open in some key countries.

The success of “Mamma Mia!” allowed Lloyd and Streep to collaborate again in 2011 on “The Iron Lady,” which won the actress her overdue third Oscar. By coincidence Jenkins had only helmed one picture before “Wonder Woman,” which won its leading lady the Best Actress Oscar too. That was the 2003 real-life crime drama “Monster,” which showcased Charlize Theron in a bone-chilling performance as serial killer Aileen Wuornos.

While “Wonder Woman” is sure to top out at over $700 million in total, that is half a billion dollars short of the haul for “Frozen,” which was co-directed by Jennifer Lee. And there is talk that Streep and Lloyd might be reuniting for a “Mamma Mia!” sequel, which could prove to be an even bigger money-maker than the original.