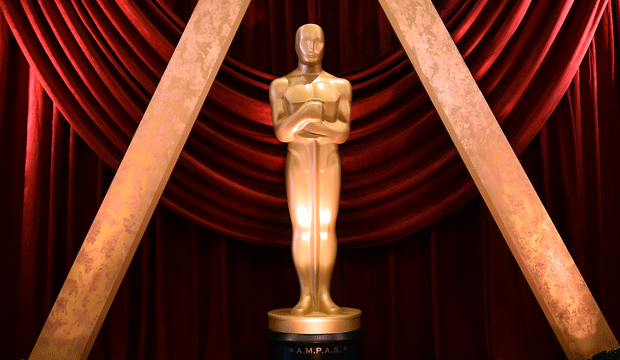 On Jan. 4,  the Art Directors Guild announced the nominees for their 22nd annual awards. These kudos have a stellar record at previewing the Academy Awards. Over the first 21 years of these prizes, the eventual Oscar winner for Best Production Design has always numbered among the ADG nominees in the various categories.

Last year’s Oscar winner in that category — “La La Land” — first won Best Contemporary Design at these guild awards. One of its Oscar rivals, “Passengers” took the fantasy film prize over, among others, the Oscar-nominated “Fantastic Beasts and Where to Find Them” and “Arrival.” The fifth Oscar nominee, “Hail, Caesar!,” lost the period film race to “Hidden Figures.”