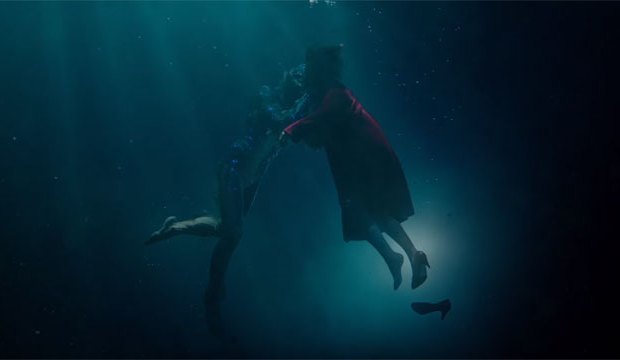 On Jan. 4,  the Art Directors Guild announced the nominees for their 22nd annual awards, which will be handed out on Jan. 27. These kudos have a stellar record at previewing the Academy Awards. Over the first 21 years of these prizes, the eventual Oscar winner for Best Production Design has always numbered among the ADG nominees in the various categories.

Be sure to make your Oscar nomination predictions in this category as well as the 23 others. Don’t be afraid to jump in now since you can keep changing your predictions until just before nominees are announced on January 23. And join in the fierce debate over the 2018 Oscars taking place right now with Hollywood insiders in our film forums. Read more Gold Derby entertainment news.