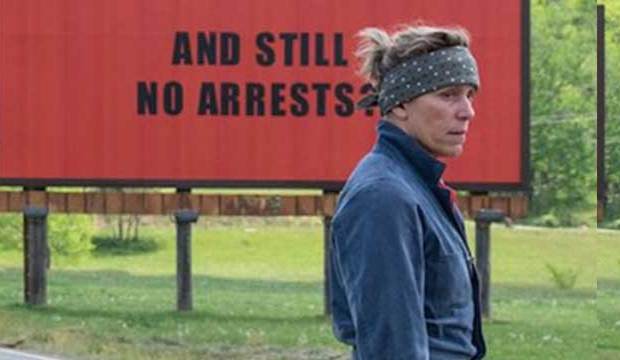 However, “Three Billboard” leading lady Frances McDormand was edged out by homegrown favorite Margot Robbie, who both produced and starred in “I, Tonya.” That latter film also won Best Supporting Actress for Allison Janney.

Among the films “Three Billboards” edged out for the top prize were two others that also had a leading five nominations: “Call Me By Your Name” and “Lady Bird.” They were both shut out of these awards as was three-time contender “The Shape of Water.”

Four-time nominee “Dunkirk” had to settle for one win, but it was a biggie: Best Director for Christopher Nolan. And “Darkest Hour” went one for two as Gary Oldman claimed the Best Actor award for his portrayal of Winston Churchill.

Winners were decided by 140 or Australian filmmakers. About half of these voters also cast ballots for the Academy Awards and BAFTAs and their roster also includes members of the Screen Actors Guild and the Hollywood Foreign Press Assn., which doles out the Golden Globe Awards.

This international kudofest was introduced to give Australian filmmakers and artists a voice in the noisy precursor period to the Oscars. Like their BAFTA brethren in the mother country, the weeks leading up to the Oscar nominations announcement sees numerous groups vie for attention and Oscar prognostication bragging rights.