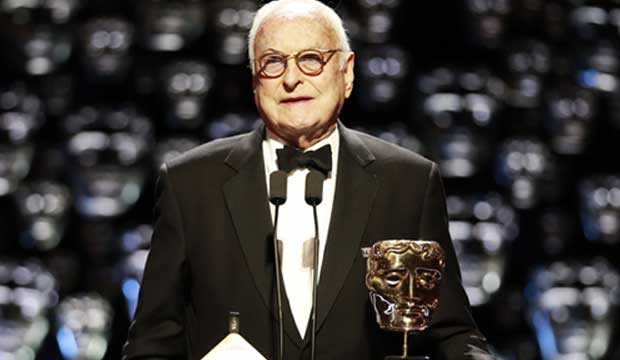 James Ivory is all but certain to win the Best Adapted Screenplay Oscar for “Call Me By Your Name” after picking up the BAFTA on Sunday evening (Feb. 18). At age 89, he would be the oldest-ever winner at the Academy Awards as he just became at the British equivalent. While he is without an Oscar despite three bids as a director (“A Room With a View,” “Howards End” and “The Remains of the Day”), he has two BAFTAs for producing those first two films which won Best Picture here in 1985 and 1993. He shared in both those wins with his late partner, Ishmail Merchant, who passed away in 2005.

Ivory had intended to codirect his adaptation of André Aciman‘s 2007 bestselling novel but stepped aside to let Luca Guadagnino fly solo. As for the possibility of a sequel, Ivory would be delighted to revisit these characters, though he did joke that there is no makeup in the world that could make the boyish leading man Timothee Chalamet look older.

While he was not in the director’s chair on this picture, he is proud of his contribution and in our interview spoke eloquently about the film. “There are many moments that I like when I see the film as I’ve seen it now several times, but there’s not a particular moment that I think sums it up, no. I’m sorry I can’t give you a better answer. There are things I like very much and in which I think the mood is very good and something which I tried particularly to create.”

When pressed, he did reference “the clip they showed tonight, its the first time I’ve seen it in any of these ceremonies for awards, that scene where the mother, the father and the boy are in their house and the lights go off and they read and they’re all together. I like that so much.”

However, he qualified even this by noting, “I can’t say there is only one thing. One ought to be able to say that the scenes at the end where they’re finally in bed together and finally their love is declared and there they are – yes, those are important scenes and I like the way they are done, but I don’t think they necessarily sum it up.”