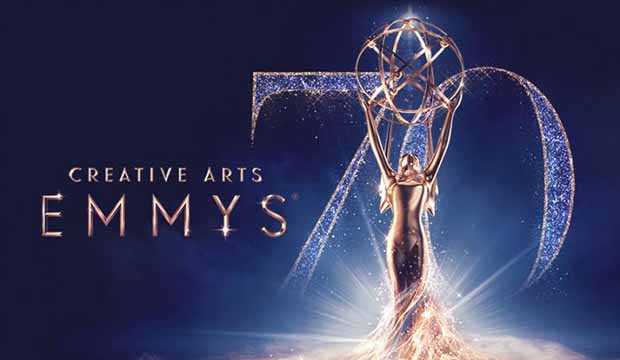 The Creative Arts portion of the Emmy Awards has grown so big that the ceremony has been split into two and will be held this coming weekend (Sept. 8/9) at the Microsoft Theater in downtown Los Angeles. That’s the same venue as the Primetime Emmys, which take place on Monday, Sept. 17 and air live on NBC.

These precursor prizes often point the way that the main awards will go. Two years ago, “Game of Thrones” claimed a record-breaking nine Creative Arts trophies. We Emmy watchers weren’t shocked when it picked up another three awards at the primetime festivities.

We have done some digging and have the full and complete list of all 96 categories to be handed out over these two evenings. Be sure to check out our racetrack odds in 24 of the Creative Arts categories listed below. Our exclusive forecast is based on the combined predictions of industry experts, our in-house team of editors and thousands of savvy Gold Derby users like you.

Be sure to make your Emmy predictions so that Hollywood insiders can see how their TV shows and performers are faring in our Emmy odds. You can keep changing your predictions until just before winners are announced on September 8. And join in the fierce debate over the 2018 Emmys taking place right now with Hollywood insiders in our TV forums. Read more Gold Derby entertainment news.