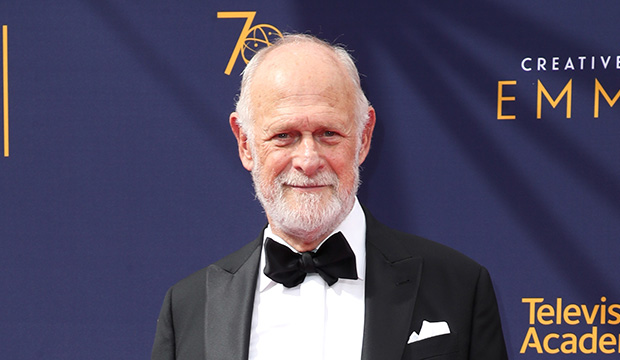 Gold Derby was on the red carpet at Saturday’s 2018 Creative Arts Emmys to chat with many of this year’s nominated stars and technical wizards. (See the complete list of winners.) Among the Emmy contenders we chatted with outside the Microsoft Theatre in Downtown Los Angeles were Gerald McRaney (“This Is Us”), Megan Amram (“An Emmy for Megan”) and Kelly Jenrette (“The Handmaid’s Tale”). Scroll down to watch all of our fun interviews.

Click each link below to be taken to the full interview.

Gerald McRaney (“This Is Us”) – Nominated for Best Drama Guest Actor

Melvin Jackson Jr (“This Eddie Murphy Role is Mine, Not Yours”) and Kelly Jenrette (“The Handmaid’s Tale”) – Nominated for Best Short Form Actor and Best Drama Guest Actress