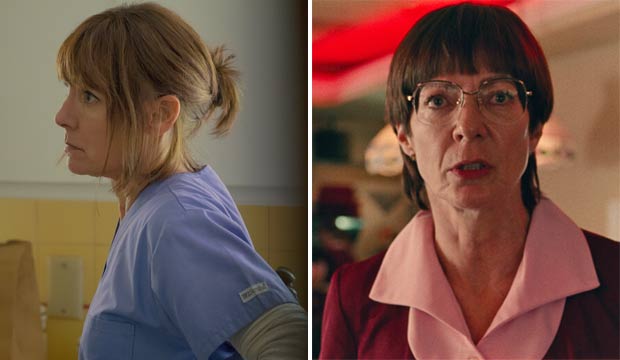 The Oscar for Best Supporting Actress seems to have settled into a two-way race between Laurie Metcalf (“Lady Bird”) and Allison Janney (“I, Tonya”). So far Metcalf has dominated the critics’ awards including the Los Angeles Film Critics Association and National Society of Film Critics. But Janney struck over the weekend by winning the Golden Globe, the first major televised event of the awards season. However, Metcalf still has the advantage going into the Critics’ Choice Awards on Thursday night, January 11.

Since these awards are handed out by the hundreds of journalists who make up the Broadcast Film Critics Association, it makes sense that Metcalf would take the lead here given how well she’s done with other critics’ groups. As of this writing she leads with 4/7 odds. Those odds are based on the predictions of more than 1,200 users who have made their picks at Gold Derby. Of those, five of the six Expert film journalists we’ve polled are betting on Metcalf: Edward Douglas, Joyce Eng (Gold Derby), Tariq Khan (Fox News), Peter Travers (Rolling Stone), and Adnan Virk (ESPN). And our five Editors who cover awards year-round for Gold Derby are unanimous that Metcalf will win: Chris Beachum, Eng, Marcus James Dixon, Paul Sheehan, and myself.

But Janney still has support from one Expert, Grae Drake (Rotten Tomatoes), and overall she gets 4/1 odds of upsetting. Also, Janney has actually won Critics’ Choice Awards before. The Broadcast Film Critics Association previously awarded her as a member of the ensemble of “Hairspray” (2007), and at the Critics’ Choice TV Awards decided by the Broadcast Television Journalists Association she has won three times: twice for her supporting role in the sitcom “Mom” (2014-2015) and once for her guest role on “Masters of Sex” (2014). So perhaps it’s really Janney who will be more at home at these awards.