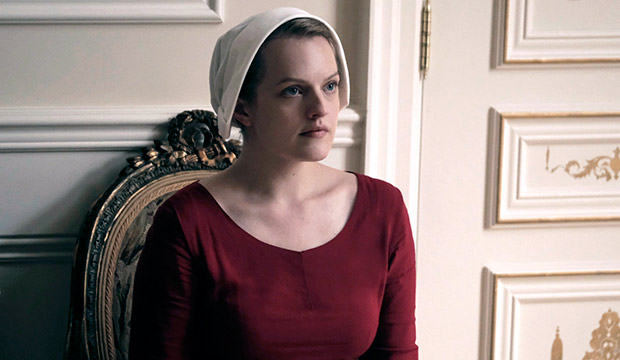 For the third straight award show, Elisabeth Moss will win Drama Actress honors to go with a series win for “The Handmaid’s Tale.” The Emmy and Golden Globe champ is the runaway favorite to win at Thursday’s Critics’ Choice Awards, according to our latest predictions, which give Moss 1/1 odds.

Moss is so far ahead of the pack that the rest of her rivals — Claire Foy (“The Crown”), Caitriona Balfe (“Outlander”), Robin Wright (“House of Cards”), Tatiana Maslany (“Orphan Black”) and Christine Baranski (“The Good Fight”) — are tied with 10/3 odds. Of these predicted also-rans, only Maslany has won before, in 2013 and 2014, and she is also the only two-time winner in the category. Last year’s champ, Evan Rachel Wood (“Westworld”), is not eligible this year.

Moss has the same 1/1 odds to win as her show does for Best Drama Series. Victories for both have gone hand-in-hand since the Emmys, most recently coming to fruition at Sunday’s Golden Globes. This would be Moss’ second Critics’ Choice Award after previously winning Best Movie/Miniseries Actress for “Top of the Lake” in 2013. She also received three straight nominations, from 2011 through ’13, for “Mad Men,” losing to Julianna Margulies (“The Good Wife”), Claire Danes (“Homeland”) and Maslany.