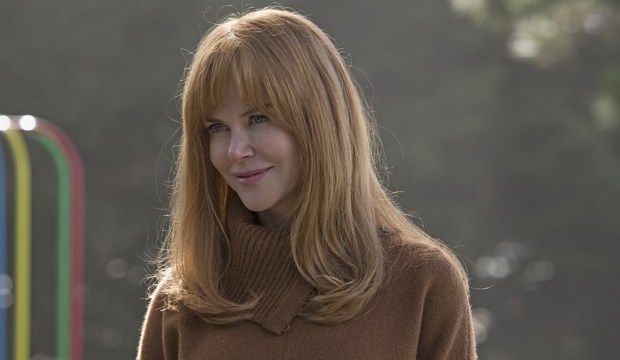 This would be Kidman’s second Critics’ Choice Award after having previously won Best Actress for “To Die For” on the film side at the inaugural ceremony 22 years ago. She is also nominated this year as a producer on “Big Little Lies,” which is the favorite to win Best Limited Series.

A victory would also put Kidman a Screen Actors Guild Award — which she has never won and will be handed out January 21 — shy of sweeping the four major televised TV acting awards for a single performance. She has already won the the Emmy and just on Sunday, the Golden Globe. Carrie Coon‘s win at the Television Critics Association Awards, which are not televised, for “The Leftovers” and “Fargo” prevented Kidman from completing a clean sweep of all five prestigious awards. Since the Critics’ Choice Awards added television categories in 2011, only five people have achieved that feat: Tina Fey (“30 Rock”), Julianna Margulies (“The Good Wife”), Claire Danes (“Homeland”), Bryan Cranston (“Breaking Bad”) and Sarah Paulson (“The People vs. O.J. Simpson: American Crime Story”). Paulson is the only one to win all five in a single season.