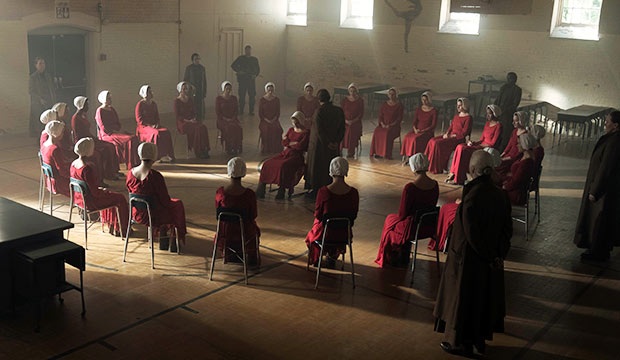 There’s no stopping Offred & Co. Following Emmy and Golden Globe wins, “The Handmaid’s Tale” will continue its win streak with a Best Drama Series triumph at Thursday’s Critics’ Choice Awards, according to our latest predictions. With 1/1 odds, the dystopian drama is way ahead of defending champ “Game of Thrones,” “Stranger Things,” “The Crown,” “This Is Us,” and “American Gods,” all of which have 10/3 odds.

Should “The Handmaid’s Tale” prevail, it’d be the first streaming show to win Best Drama Series at Critics’ Choice. Netflix’s “Orange Is the New Black,” which moved over to drama three years ago after a comedy series win, “The Crown” and “Stranger Things” have all fallen short.