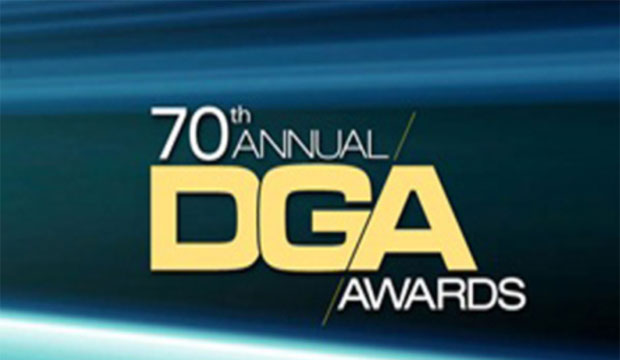 While four of the Directors Guild of America nominees for Best Director — Guillermo del Toro (“The Shape of Water”), Greta Gerwig (“Lady Bird”), Christopher Nolan (“Dunkirk”) and Jordan Peele (“Get Out”) — number among our top five predicted nominees at the Oscars, the final slot went to Martin McDonagh (“Three Billboards Outside Ebbing, Missouri”), who sits in sixth on our Oscar chart, over three-time DGA champ Steven Spielberg (“The Post”).

However, before you assume that McDonagh is now a sure thing for the Oscars, remember that there have only been five times in the 69-year history when the entire DGA roster reaped Academy Award nominations.

Until del Toro won the Golden Globe on Sunday, he and Nolan had been locked in a battle for first place on our Oscar chart. Of the 27 regional critics groups to weigh in with their picks of the best of the year, Nolan had won over seven of them while del Toro has six such prizes (as does Gerwig).

Winners will be revealed, along with those on the TV front, at the 70th annual DGA Awards on Feb. 3 set for the Beverly Hilton with director Judd Apatow stepping out from behind the camera to host.