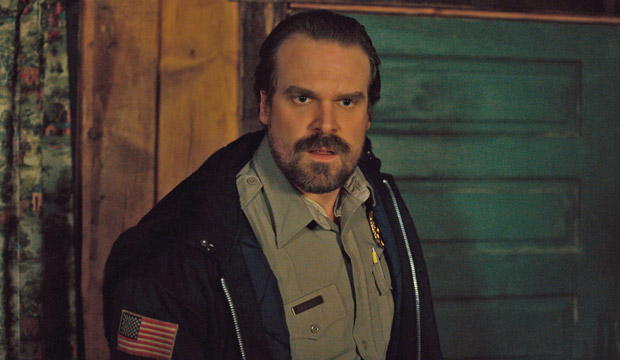 David Harbour, is your Emmy speech ready yet for “Stranger Things” Season 2? According to our Expert journalists who’ve chimed in with their early predictions, Harbour is the frontrunner to win this year’s trophy for Best Drama Supporting Actor. In addition, six of our website Editors, 14 of our Top 24 Users and nine of our Top 24 All Stars also predict that now is the time for Harbour to walk away with his first Emmy Award after losing last year to John Lithgow (“The Crown”). The good news? Lithgow won’t be back this year, which opens the door for someone new to claim the prize.

Harbour plays police chief Jim Hopper on Netflix’s sci-fi drama, a character who had even more screen time and impact in the second season thanks to his many scenes with Millie Bobby Brown‘s Eleven. Just like Hopper, Harbour is known for giving great speeches. In fact, Harbour’s memorable SAG speech in 2017 as part of the show’s cast victory even made our list of that year’s best awards moments. Might Emmy voters want to reward Harbour in order to get their own viral moment?

In addition to last year’s Emmy bid Harbour was also recently honored with nominations at the Golden Globes, Critics’ Choice and Screen Actors Guild Awards. His individual SAG nomination at the 2018 ceremony was indeed an impressive accomplishment, as that awards group combines lead and supporting TV performances and only allows five nominees per category.

The other four Experts — Chris Harnick (E!), Matthew Jacobs (Huffington Post), Robert Rorke (New York Post) and Ben Travers (IndieWire) — are instead putting their money on Jeffrey Wright (“Westworld”). Wright earned a nomination last year for “Westworld” as a robot who discovers his true identity, but the jury is still out on his performance this year as Season 2 doesn’t premiere until April 22.

Rounding out our Experts’ predicted nominees are Peter Dinklage (“Game of Thrones”), Mandy Patinkin (“Homeland”), Ed Harris (“Westworld”) and Justin Hartley (“This Is Us”). See more Emmy odds and rankings.

PREDICTthe Emmy nominees and winners now; change them until July 12
MAKE YOUR PREDICTION: Who'll win Best Drama Supporting Actor?
To save your prediction, you must log in to Gold Derby. Click here to sign in with existing account -- or create a new one. 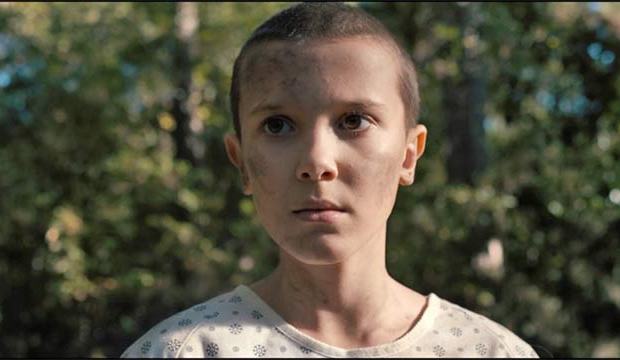