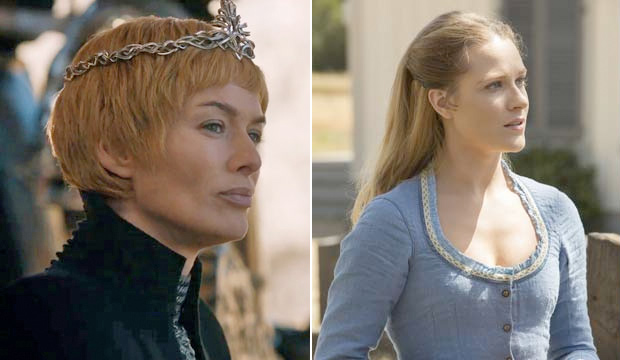 When last year’s Emmy nominations were unveiled, HBO’s “Westworld” was the king of all dramas with a whopping 22 bids. Its closest competitor was Netflix’s “Stranger Things,” which came in at 18 total noms. “The Handmaid’s Tale” (Hulu) and “The Crown” (Netflix) each nabbed 13, followed by NBC’s “This Is Us,” which ended up with 10. However, none of those numbers match the nominations tallies of “Game of Thrones,” which earned 24 in 2015 and 23 in 2016. At the upcoming 2018 Emmys, will “Game of Thrones” once again be TV’s drama nominations leader, or will one of its competitors claim that title? Vote in our poll below.

SEESophie Turner (‘Game of Thrones’): ‘I always saw something of a warrior in Sansa’ [EXCLUSIVE VIDEO INTERVIEW]

The last time it was eligible in 2016, “Game of Thrones” earned noms for six cast members: Dinklage and Kit Harington for Best Drama Supporting Actor, Lena Headey, Emilia Clarke and Maisie Williams for Best Drama Supporting Actress, and Max von Sydow for Best Drama Guest Actor. But the real love for “Game of Thrones” comes in the craft categories every year. It’s consistently nominated across the board in everything from cinematography to stunts. In fact, the only Emmy category it has trouble cracking into is Best Music Composition; composer Ramin Djawadi has been snubbed every year except 2014. 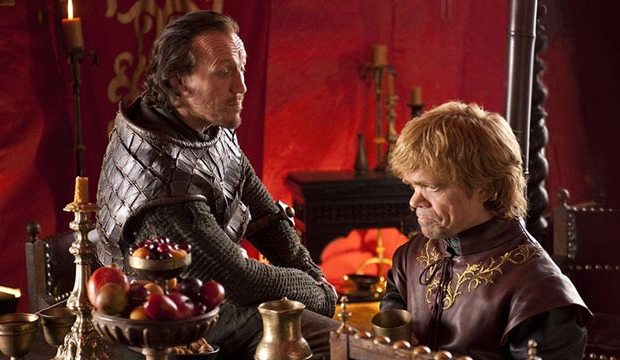