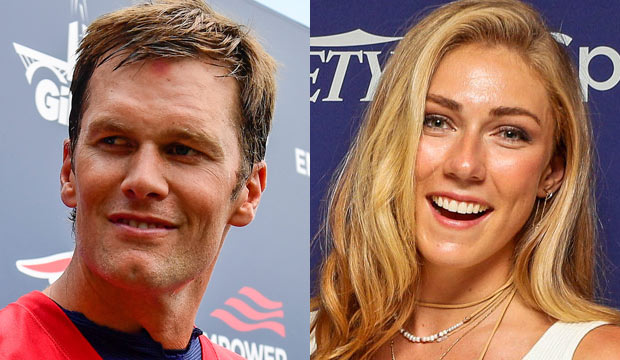 Do YOU know who will win at the 2018 ESPY Awards? It’s time to show off your sports knowledge by making your predictions at Gold Derby in seven categories: Best Male Athlete, Best Female Athlete, Best Championship Performance, Best Breakthrough Athlete, Best College Athlete, Best Game and Best Team. You have until July 18 to give us your picks — that’s when the 26th annual ceremony airs live on ABC, hosted by pro racer Danica Patrick.

Below, see all the nominees in the seven races you can now predict at Gold Derby. To make predictions in a category, grab contenders one by one from the left column and add them to the right column by clicking on the green + symbol. Arrange according to likelihood of winning. Grab each entry and move it up or down. Make your first picks now. Change them later as often as you wish.