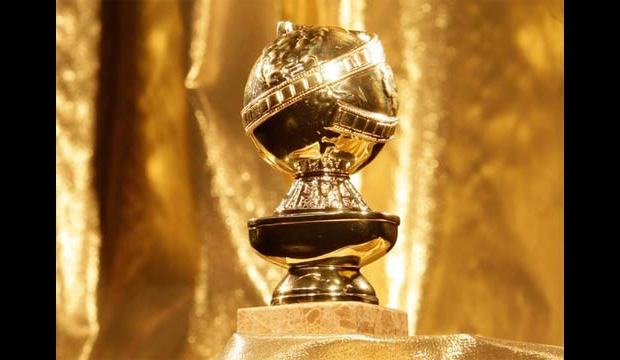 Let’s face it: is there any better reason to watch the Golden Globes every year than to see the stars walk the red carpet (except for seeing who gets drunkest at the party, that is). Who among the nominees and presenters turned up for the 75th annual Golden Globe Awards on January 7 topped our best and worst dressed list? Tour through our photo gallery to see which celebs wore it best, and which wore it worst.

Did your favorite guys and gals make the list? Click through our gallery to see the best and worst dressed at the 2018 Golden Globes, which were hosted by Seth Meyers and took place at the Beverly Hilton Hotel in Los Angeles, CA.

You may be surprised to see who made the cut. While there were several flowing gowns and sharp tuxes, there was the odd outfit or two.