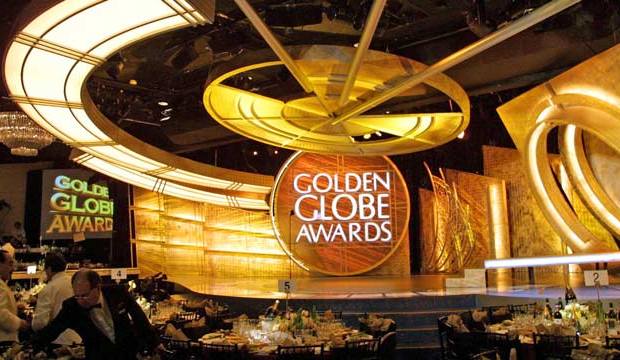 A slew of stars flocked to the International Ballroom at the Beverly Hilton to pick up prizes in 14 film and 11 TV categories at the Golden Globes hosted by Seth Meyers on Jan. 7, 2018. This marked the 75th anniversary of a ceremony put on by the Hollywood Foreign Press Assn. But just who are these journalists and why did NBC give over three hours of prime-time to their awards?

The HFPA was founded in 1944 and initially honored film folk with a low-key luncheon held at a studio. This evolved over the years into the highly hyped kudos that kick off the awards season that ends with the Oscars. The members of the HFPA are acutely aware of their pride of place as a precursor to the Academy Awards.

While there are 7,258 voting members of the motion picture academy who can cast ballots for the Oscars, there are just 90 journalists in the HFPA. Rather than use the complicated counting methods employed by the Oscars to determine nominations and winners in two dozen races, the Golden Globes stick to the first past the post method. The nominees were the top five vote-getters in each category while the winners were those who garnered the most tick marks in a second round of balloting.

The HFPA is open to expanding but is selective in its membership. To even apply, you must be based in Southern California, be an accredited correspondent for a foreign publication in which you have published at least four articles in the year preceding, and pay a $500 initiation fee.