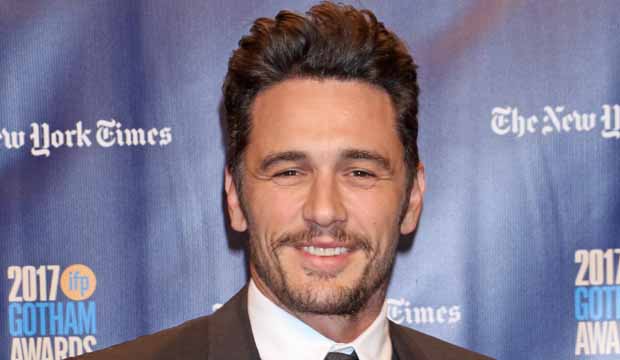 James Franco (“The Disaster Artist”) is all but certain to win Best Film Comedy/Musical Actor at the Golden Globes on Sunday according to all four groups making predictions at Gold Derby. As of this writing, he has the backing of 11 of the dozen Expert film journalists we’ve polled for their predictions. In addition, Franco has the votes of six of our seven in-house Editors as well as 20 of our Top 24 Users who got the highest scores predicting last year’s Globe winners, and 17 of our All-Star Top 24 who got the highest scores when you combine the last two years’ predictions.

When you combine the forecasts of all these users, Franco has overwhelming odds of 2/7 to win. Daniel Kaluuya, who stars in Jordan Peele‘s social satire “Get Out,” has one expert and one editor in his corner as well as four of the Top 24 and six All-Stars. That translates into odds of 5/1 to pull off an upset.

While Kaluuya is a first-time Golden Globes nominee, Franco is a long-time favorite of the Hollywood Foreign Press Assn. He won Best Movie/Limited Series Actor in 2002 for portraying the doomed 50s film star James Dean in a telefilm of the same name. And he contended in this comedy/musical actor category in 2009 for “Pineapple Express” and over on the drama side in 2011 for “127 Hours.”