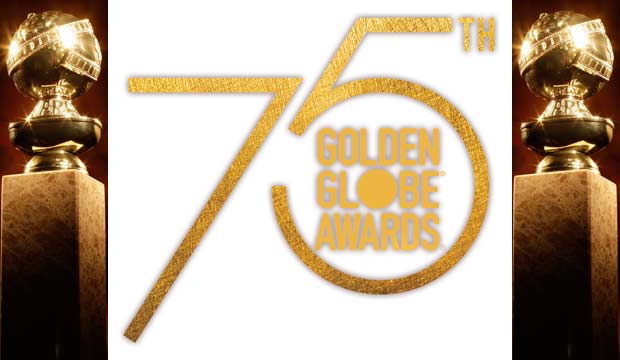 The Golden Globes on Sunday (Jan. 7) drew an audience of 19 million to the three-hour ceremony hosted by Seth Meyers (“Late Night with Seth Meyers”). At the 75th edition of these awards that aired live nationwide, awards were handed out in 14 film and 11 TV categories. And the Hollywood Foreign Press Assn. honored Oprah Winfrey with the Cecil B. DeMille award for lifetime achievement.

While that viewership figure is impressive, it is off by a million from last year. And the kudocast had just a 5.0 rating in the advertiser friendly 18-49 demographic; that is down by 11% from last year’s rating of 5.6.

By comparison, last year’s Oscars hosted by Jimmy Kimmel came in at 32.9 million viewers, the lowest audience since the 2008 ceremony presided over by Jon Stewart drew just 31.9 million. Even more troubling was the anemic performance among the demographically desirable 18-49 year olds: the 89th annual Academy Awards merited a mere 9.1 rating among these advertiser friendly folks.

That was a drop of 14% from the previous year’s 10.5 rating with this group. Those Oscars hosted by Chris Rock had 34.4 million viewers while the 2015 ceremony emceed by Neil Patrick Harris attracted 37.3 million. All those results lag behind the benchmark set by Ellen DeGeneres in 2014, when she drew 43.7 million. That was the biggest number since the 2000 telecast hosted by Billy Crystal had 46.5 million tuning in to see “American Beauty” win Best Picture.