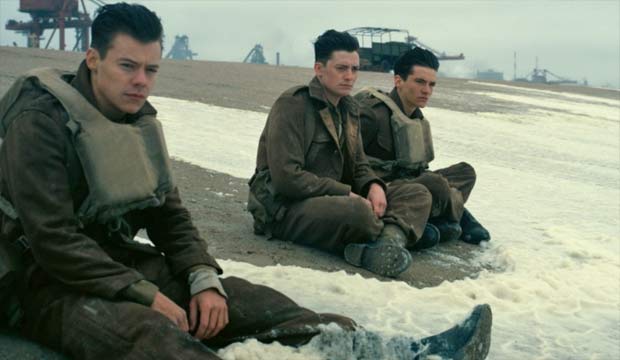 Still need to see some of the nominated movies before making your 2018 Golden Globes predictions? While most of the leading contenders are only playing in theaters, several of those that were released earlier in the year are available on the various streaming services. See the full list below, including links to the outlets where you can watch these movies.

Among these are films that may well win at least one Golden Globe, including Christopher Nolan‘s WWII epic “Dunkirk” and Jordan Peele‘s social satire “Get Out.” Even if these films don’t end up prevailing at the 75th annual edition of these awards handed out by the Hollywood Foreign Press Assn., they are among the front runners at the Oscars. Indeed, they number among the top four films in the running for Best Picture, along with “Lady Bird” and “The Post.”

Stream “Get Out” on HBO Go

Stream “First They Killed My Father” on Netflix