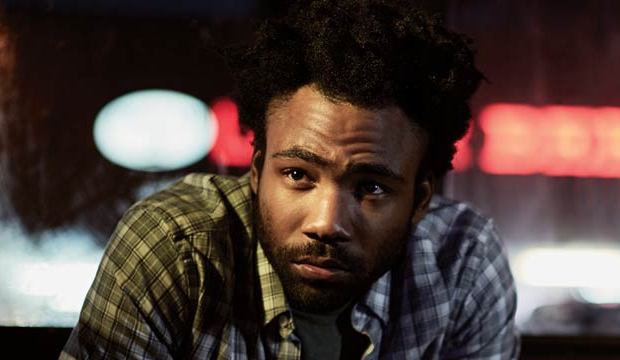 Childish Gambino could join the elite ranks of artists who have won Best Traditional R&B Performance at the Grammys since the category was first presented in 1999. Previous awards have gone to Patti LaBelle, Barry White, The Temptations, Aretha Franklin, and Beyonce, just to name a few. Now Childish may be the overwhelming favorite to follow in their footsteps as he’s nominated in this race for “Redbone,” which is the first song in this category’s history that is also up for the top prize of Record of the Year.

This category used to be Best Traditional R&B Album, until 2003 when it was changed to honor individual performances. Because it celebrates traditional R&B as opposed to more contemporary hip-hop inflected styles it has often been awarded to veterans. And for the last three years it has gone to Lalah Hathaway, who now holds the record for the most victories in this race. Luckily for Childish Gambino she’s not in the running this year, though that doesn’t necessarily mean he has this category all to himself.

Childish Gambino has five total nominations this year, also including Album of the Year for “Awaken, My Love!” That shows strong support from the recording academy and more overall support than any other nominee in this race, but sometimes Grammy voters stray from a frontrunner in the genre fields as they did last year in the Best R&B Performance contest when the recording academy opted for Solange (“Cranes in the Sky”) on her only nomination instead of Rihanna (“Needed Me”) who had eight bids overall and was ultimately shut out.

If Childish Gambino is vulnerable his biggest threat could be Ledisi (“All the Way”), who is nominated in this race for the first time, but has so far accumulated 12 career nominations without a win. She has three total bids this year, all in the R&B field, so if the recording academy wants to finally end her losing streak they might do it here.

Anthony Hamilton may also be a threat for “What I’m Feelin'” featuring The Hamiltones. This is their only nomination this year, but Hamilton is a previous winner in this category, having shared it with Al Green for “You’ve Got the Love I Need” in 2009. He’s actually the only past Grammy winner in this race, and with a total of 17 Grammy noms to his name he’s the most decorated artist among these contenders by far, so don’t count him out.

Mali Music is up for “Still.” He has two previous nominations, but this is his only bid this year, and he has yet to win in any race. Rounding out the category is The Baylor Project for “Laugh and Move On.” The duo of Jean Baylor and Marcus Baylor are Grammy rookies this year, but they have an additional nomination for Best Jazz Vocal Album (“The Journey”), so voters are clearly fond of them. But is it enough to overtake a nominee for Record of the Year?