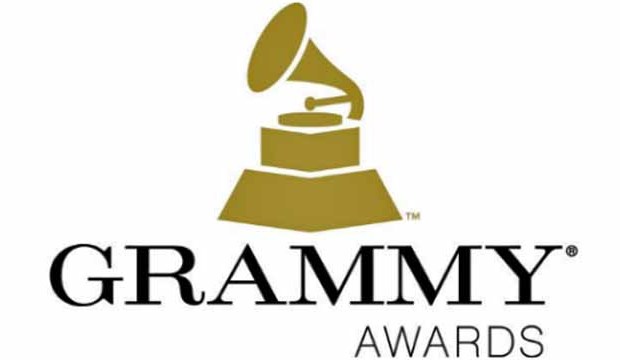 The 60th annual Grammys are this Sunday (Jan. 28) on CBS. in  The “Late Late Show” star James Corden will host this telecast that airs live nationwide from Madison Square Garden in New York City beginning at 5 p.m. PT/8 p.m. ET. While winners of the marquee categories like Album and Record of the Year will be revealed during this three-hour ceremony, the vast majority of the 84 Grammy Awards will be handed out during an afternoon event that the recording academy has dubbed the Premiere Ceremony.

This three-hour awardsfest kicks off at noon PT/3 p.m. ET and will be hosted by Paul Shaffer in The Theater at Madison Square Garden. That 4,000 seat venue is part of the same complex as the main arena making it easy for nominees to attend both ceremonies. This earlier event, in which winners of 70 categories will be revealed, will stream on both Grammy.com and CBS.com.

Among those set to perform are Grammy nominees Body Count, India.Arie, Jazzmeia Horn, Taj Mahal & Keb’ Mo’, and Stile Antico. Shaffer will also served as musical director with his World’s Most Dangerous Band serving as the house band.

PREDICT the Grammy winners now; change them until January 28