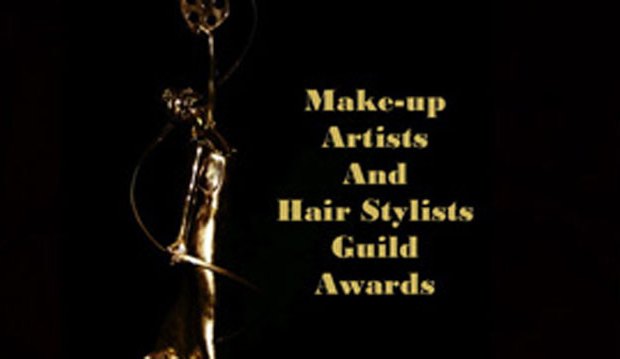 Six of the seven semi-finalists for Best Makeup & Hairstyling at the Oscars — “Bright,” “Darkest Hour,” “Ghost in the Shell,” “Guardians of the Galaxy Vol. 2,” “I, Tonya” and “Wonder”– reaped bids with the guild, which announced nominations in five film categories on Friday, Jan. 5 (the day Oscar nominations voting began). The seventh Academy Awards semi-finalist “Victoria and Abdul” was snubbed by the Makeup Artists & Hair Stylists Guild.

While each of the five guild races has five contenders, members do not always nominate those films that still in the running for the Best Makeup & Hairstyling Oscar. For example, “Blade Runner 2049” which was spurned by the academy, reaped bids with the guild for both period/character hair and makeup.

These awards will be handed out on Feb. 24. Greg Cannom and Mary Guerrero will be feted for their lifetime achievements while Gary Oldman will receive the Distinguished Artisan Award.