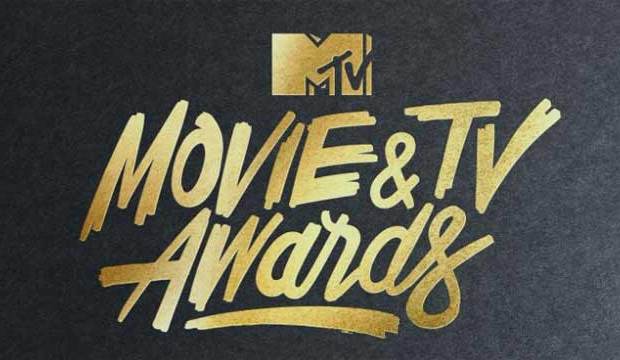 The 2018 MTV Movie and TV Awards will air nationwide from the Barker Hangar in Santa Monica on Monday, June 18 from the  beginning at 5:00 p.m. PT/8: 00 p.m. ET. The freewheeling ceremony, which was taped on Saturday, is hosted by Tiffany Haddish. This breakout star contends in four categories for her role in Girls Trip: Best Comedic Performance, Scene Stealer, Best Musical Moment, and Best Movie.

DJ Mustard and Nick Jonas gave the debut performance their new single, “Anywhere.” Jonas was also in contention as past of the Best On-Screen Team alongside his “Jumanji: Welcome to the Jungle” co-stars Dwayne Johnson, Kevin Hart, Jack Black and Karen Gillan.  Chloe x Halle will deliver a solo musical performance. R&B sister duo Chloe x Halle sang “The Kids Are Alright” and “Warrior” from their recently released debut album. The latter was a show-stopper in “A Wrinkle in Time.”

Two talents were assured of receiving Golden Buckets: “Jurassic World” star Chris Pratt was presented with the Generation Award while Lena Waithe (“Master of None” was honored with the Trailblazer Award. We are predicting the winners of another 12 categories at the MTV Movie and TV Awards.

Our official odds are based on the combined predictions of thousands who have entered their picks here in our predictions center. Included in this tally are our Editors who cover awards year-round for Gold Derby, the Top 24 Users who got the highest scores predicting last year’s MTV Movie and TV Award winners, and the All-Star Top 24 Users who got the highest scores when you combine the last two years’ MTV predictions.