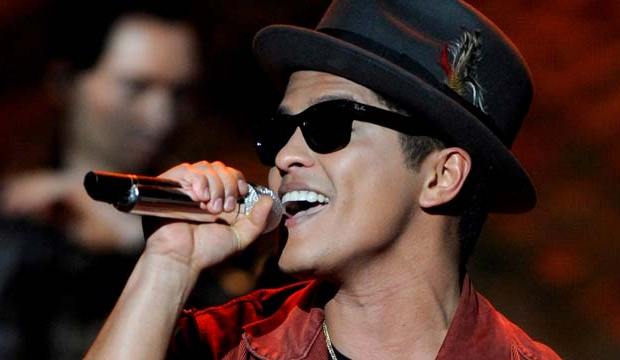 Winners of the 47 non-televised categories at the 49th annual NAACP Image Awards celebrating achievements in film, television, music and literature were announced during a gala dinner on Jan. 14 at the Pasadena Conference Center, which was hosted by “The Real” panelists Adrienne Houghton, Loni Love, Jeannie Mai and Tamera Mowry-Housley.

“Get Out” writer/director Jordan Peele picked up two prizes for his script and helming of this social satire, which is almost certain to win Best Picture at Monday’s ceremony. (See the full list of NAACP Image Awards winners.)

Idris Elba won both on both the TV and film side for his leading role in the telefilm “Guerilla” and his supporting one in the comic book movie “Thor: Ragnorak.” Likewise for Tiffany Haddish, who picked up the supporting actress award for her scene-stealing role in the movie “Girl Trip” and the voice-over prize for her work on Comedy Central’s “Legends of Chamberlain Heights.”\

Bruno Mars claimed a leading three of the music awards: Male Artist and both Traditional Song and Music Video for “That’s What I Like.” Kendrick Lamar won both Album of the Year (“DAMN”) and Song of the Year – Contemporary (“HUMBLE”).

The remaining nine categories and Entertainer of the Year will be revealed during the two-hour TV One telecast on Jan. 15 at 9:00 p.m. to be hosted by Anthony Anderson. He has won the Best TV Comedy Actor award for the past three years running and is a strong contender again this year after wins for the show’s supporting player Marsai Martin and director Anton Cropper.