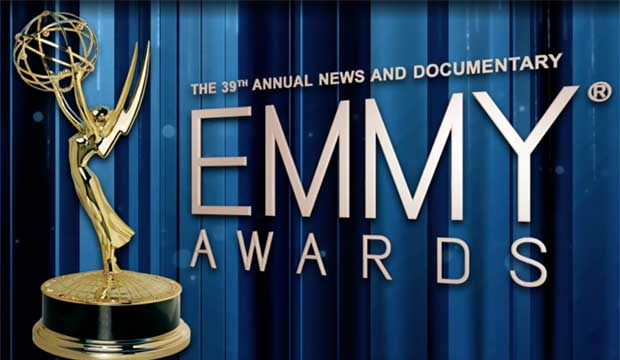 PBS won a leading seven races while CBS and HBO each prevailed in six categories at the 39th annual edition of the News and Documentary Emmys on Oct. 1. (See the full list of winners.) The pubcaster had led with 45 nominations while the Tiffany net was second with 31 bids and the paycaster had 22.

This year, 12 PBS programs had been singled out for nominations and five won Emmys. Two series earned bragging rights with multiple awards: “Frontline” (2) and “Independent Lens” (2). Winning one apiece were: “The Farthest: Voyager in Space,” “POV” and “The Vietnam War.”

CBS’s Sunday night staple “60 Minutes” had reaped a staggering 22 nominations and won three Emmys plus another for a partnership with the Washington Post.

These awards — spread across 49 categories including Breaking News, Investigative Reporting, Outstanding Interview, and Best Documentary — were presented during a ceremony at Gotham’s Jazz at Lincoln Center’s Frederick P Rose Hall.