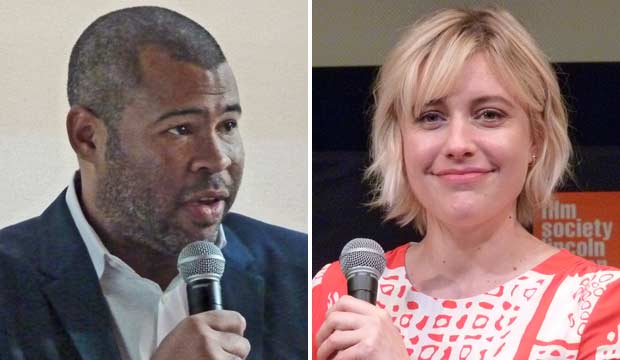 What’s better than one Oscar nomination? More than one! Twelve people received multiple Oscar nominations Tuesday morning, including two scoring a hat trick. That means more chances to take home hardware, which is fun, but also more chances of being a multiple loser, which is not fun. There are also three people who are up against themselves, so they could be winners and losers on the same night.

Here’s the list of multiple nominees. Who do you think will win at least one Oscar?

Jordan Peele: Best Picture, Best Director and Best Original Screenplay for “Get Out”