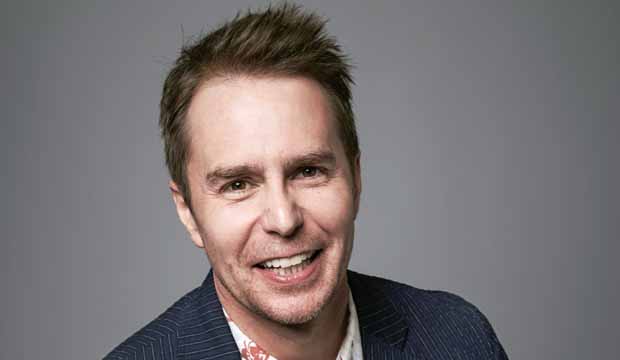 Buoyed by his wins at the Golden Globes and Critics’ Choice Awards, Sam Rockwell (“Three Billboards Outside Ebbing, Missouri”) now has 18 of our 30 Oscar experts from major media outlets, predicting that he will win Best Supporting Actor. That support translates into leading odds of 11/5. Longtime frontrunner Willem Dafoe (“The Florida Project”), who has dominated the critics awards, still has the votes of 10 experts and odds of 27/10 to win an Oscar. (See the rankings of the experts in all 24 Oscar categories.)

This Academy Award often goes to an actor who has been overlooked by the academy in the past. Rockwell, who has never been nominated despite acclaimed turns in such films as “Conviction,” could win for his scene-stealing work as a racist police offer in Martin McDonagh‘s dark drama.

Dafoe, a well-respected character actor, lost this race back in 1986 for his role in the Best Picture “Platoon” and again in 2000 for “Shadow of the Vampire.” He could finally prevail for his sensitive portrayal of a kindly hotel manager in Sean Baker‘s film.

One expert foresees Michael Stuhlbarg winning for his understated work as the father of a teenager who come out in “Call Me By Your Name.” He headlined the Oscar-nominated “A Serious Man” back in 2009 before featuring in such fare as “Hugo” “Lincoln” and “Arrival” but has yet to be recognized by the academy.

3. Michael Stuhlbarg, “Call Me By Your Name”: One expert (13/2 odds)
Jeffrey Wells (Hollywood-Elsewhere)