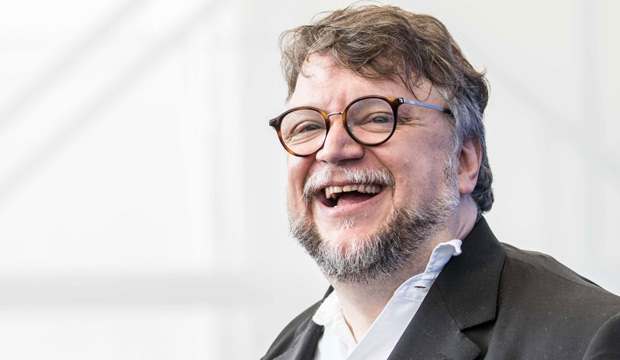 After winning the Golden Globe, “The Shape of Water” helmer Guillermo del Toro has vaulted into first place in the race for Best Director at the Oscars according to our 29 experts from major media outlets. He has the votes of 15 of these pundits while long-time leader Christopher Nolan (“Dunkirk”) now has the backing of just 12 of them; that is down by five since the start of the year. One expert opts for “Lady Bird” writer/director Greta Gerwig while another is for “Call Me By Your Name” director Luca Guadagnino.

But while del Toro has leading odds of 5/2 to win Best Director, only three of our experts expect his fantasy film to take home the top Academy Award. Six expect Nolan’s technically innovative epic that details the British retreat from France during the darkest days of World War II to be named Best Picture. Another half dozen favor Jordan Peele‘s social satire “Get Out.” Gerwig’s coming-of-age charmer has the backing of five pundits. Registering the votes of four experts each are Steven Spielberg‘s docudrama “The Post” and Martin McDonagh‘s character study “Three Billboards Outside Ebbing, Missouri.” And Guadagnino’s romance has one vote.

Before the academy reintroduced the preferential ballot for Best Picture in 2009, such divides between the two top Oscars were fairly rare. Now, they are the rule rather than the exception at the Academy Awards.

Indeed, the winners of Best Picture and Best Director have split at four of the last five Oscars. While Ang Lee (“Life of Pi”), Alfonso Cuaron (“Gravity”), Alejandro Gonzalez Inarritu (“The Revenant”) and Damien Chazelle (“La La Land”) all took home the Best Director award, their films lost the top prize to “Argo” (2012), “12 Years a Slave” (2013), “Spotlight” (2015) and “Moonlight” (2016) respectively.  Inarritu did win for directing the 2014 Best Picture champ “Birdman.”

Below we break down the Oscar Best Director predictions by expert and include the most up-to-date odds for each of the top 10 contenders to win. And be sure to check out how our experts rank Oscar contenders in the other races. Use the drop-down menus at the top of each page to see the other categories.

7. Luca Guadagnino, “Call Me by Your Name”: One expert (7/1 odds)
Jeffrey Wells (Hollywood-Elsewhere)