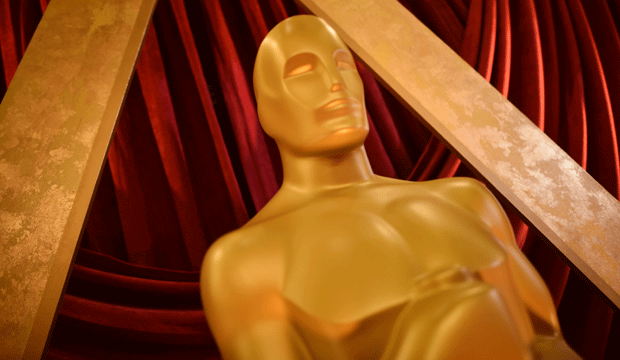 While two of the four major guilds — the actors and producers — weighed in with their picks for the best of the year before Oscar nominations were announced on Jan. 23, the directors and writers reveal their winners in the coming weeks before academy voters start casting their final ballots for the Oscars on Feb. 20. The Directors Guild of America holds its awards on Feb. 3 while the Writers Guild of America does likewise on Feb. 11.

Three other guilds (cinematographers, sound editors and visual effects wizards) will also have their say before balloting begins as will the BAFTAs. The three remaining guilds (costume designers, makeup artists & hair stylists, sound mixers) are set to chime in during the eight days of voting for the Oscars by academy members, which ends on Feb. 27. The 90th annual Academy Awards will air live on ABC on March 4 and be hosted once again by Jimmy Kimmel.

Note: Winners events are in gold while nomination announcements are italicized.