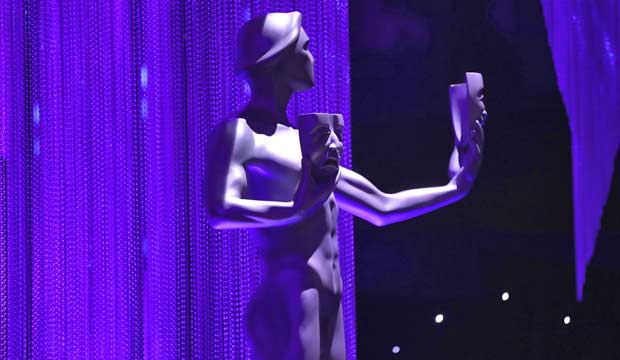 Let’s face it: is there any better reason to watch the SAG Awards than to see who walks the red carpet (Except, of course, to see who wins)? Who among the nominees and presenters turned up for the 2018 Screen Actors Guild Awards on January 21 topped our best and worst dressed list? Tour through our photo gallery to see which celebs wore it best, and which wore it worst.

This year made history by having a host for the first time in its 23-year run. Kristen Bell (“The Good Place” and “Veronica Mars”) served as emcee, while an all-female group of presenters gave voice to the ongoing #MeToo movement. As was the case with the Golden Globes, the ceremony served as another opportunity to combat sexual assault and harassment in the entertainment industry. This time, however, the stars were allowed to shine in something other than all-black outfits.

Did your favorite guys and gals make the list? Click through our photo gallery to see the best and worst dressed at the 2018 SAG Awards, which took place at the Shrine Auditorium in downtown Los Angeles.

You may be surprised to see who made the cut. While there were several flowing gowns and sharp tuxes, there was an odd outfit or two. Thankfully, no one was too far out on a limb in their choice of wardrobe.

Presenters for the program included: