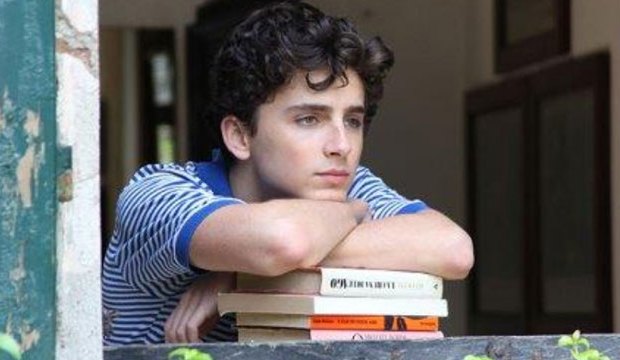 The USC Scripter Award, now in its 30th year, honors films adapted from novels, short stories, comic books, journalism, and other screenplays with both the source material and the adapted screenplay feted. This year’s nominees include four of our five leading contenders for Best Adapted Screenplay at the Oscars: “Call Me By Your Name,” “The Disaster Artist,” “Molly’s Game” and “Mudbound.” Even though a tie in voting meant there were seven nominees, fifth-placed “Wonder” was snubbed in favor of “Logan,” “The Lost City of Z” and “Wonder Woman.”

This year’s seven films are